Ali Mehedi is a Software Engineer by day and a stand-up comedian by night. He is a regular at the Broadway Comedy and The Greenwich Village Comedy Club. As an immigrant who holds three different citizenships, has lived in 5 different cities in 3 different countries; Ali’s comedy transcends borders, culture, and language. Ali's comedy provides the audience with a worldly perspective on life. Ali is the producer of Laughing Lassi - New York's best South Asian comedy show. Ali also produces Unsupervised, a podcast on immigrants' childhood stories. You can watch Ali's one-man show "Made in Bangladesh" this summer at the Broadway Comedy Club. 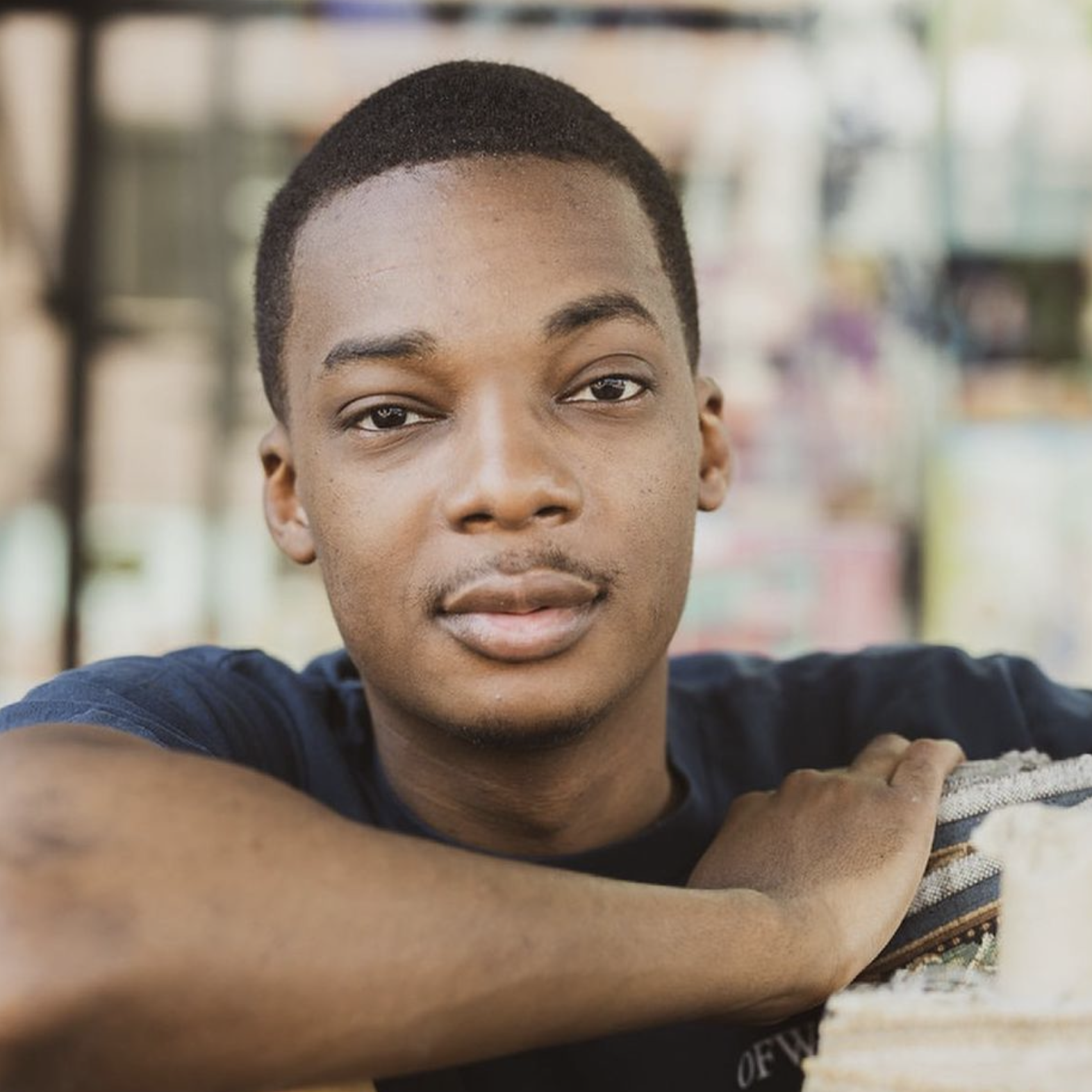 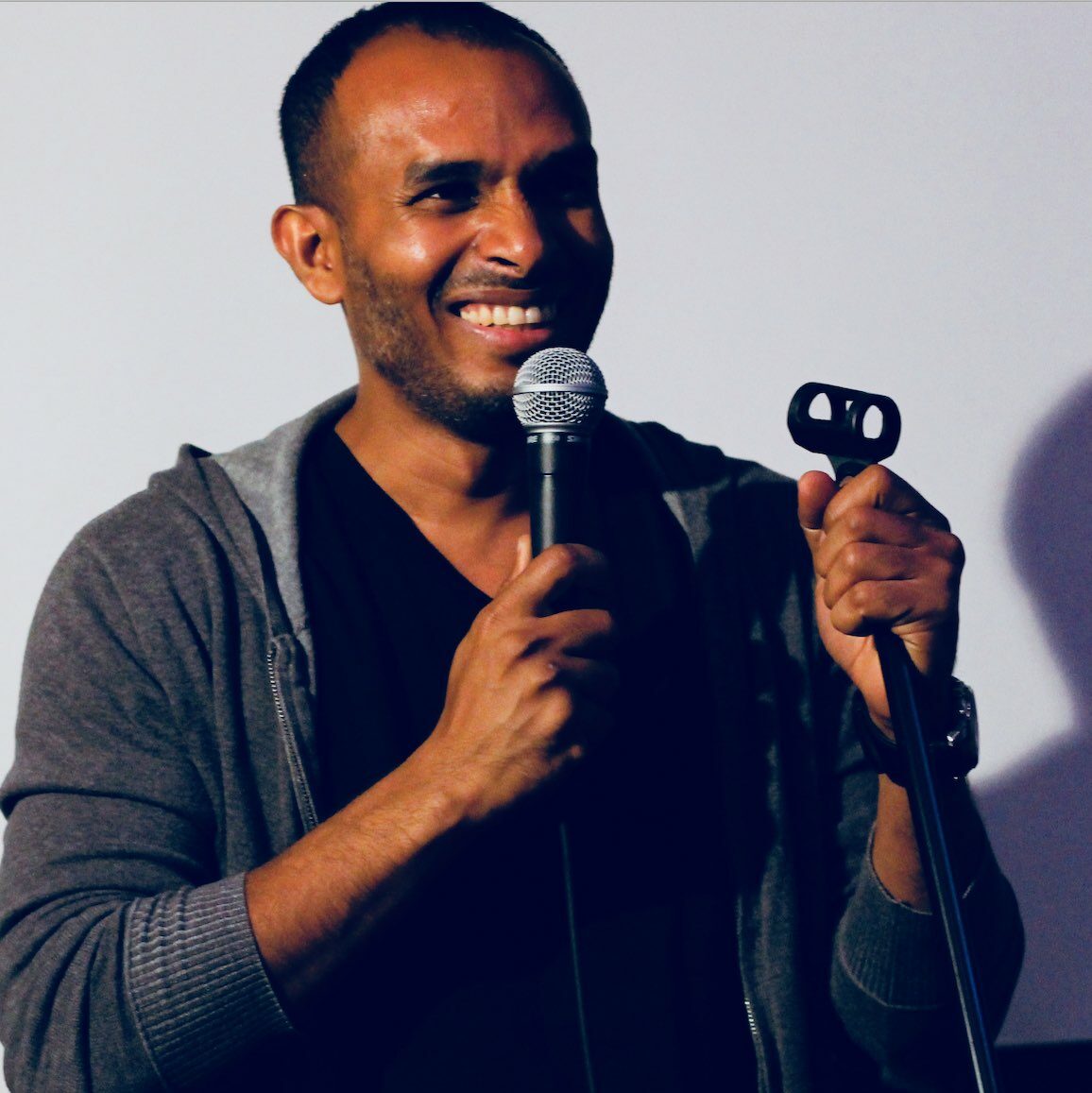