Christian Johnson is a clean comedian from Charlotte, NC. Since starting his standup comedy career he’s been traveling from city to city and using social media to grow his fan base. In his career so far Christian has had the pleasure of working with some of the biggest names in comedy such as Ali Siddiq, Eddie Griffin, Damon Wayans, Damon Wayans Jr., Marlon Wayans, Sinbad and many more. In 2021 Christian made his television debut on AFROTV’s “Funny Not Famous” and in May of the following year Christian was named a finalist in the Kenan Thompson ultimate comedy experience showcase. With over 500,000 followers on his social media platforms Christian Johnson is a rising star with contagious good energy, a unique style, and refreshing clean comedy. 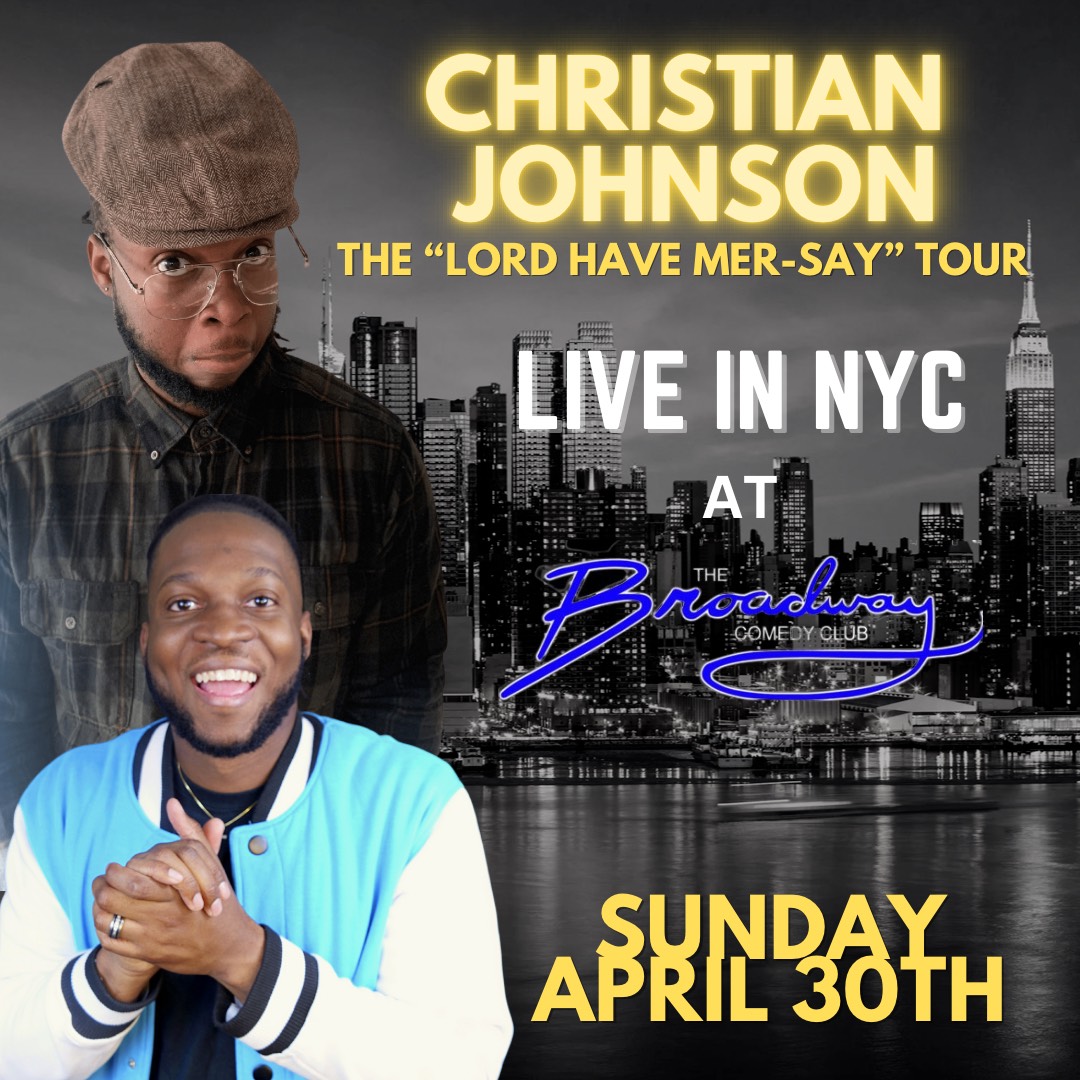