Danny Suggs is a New York-based comedian whose goal in comedy is to “shut off your brain and make you laugh”. A well-rounded artist with a BS in Exercise Science/Kinesiotherapy from Virginia Commonwealth University, he is best known for his dry, intelligent yet witty material, particularly about his experience navigating the dating scene before and after coming out of the closet. Danny has taken his humor to the stages of some of New York's popular comedy clubs, receiving notable accolades: First runner-up for Gotham Comedy Club's Best of New Talent; Winner of the Broadway Comedy Club Industry Showcase. YAAAS LGBTQ Fest Finalist, Broadway Comedy Club Headliner Series, Passed at both the Broadway Comedy Club and Greenwich Comedy Club. 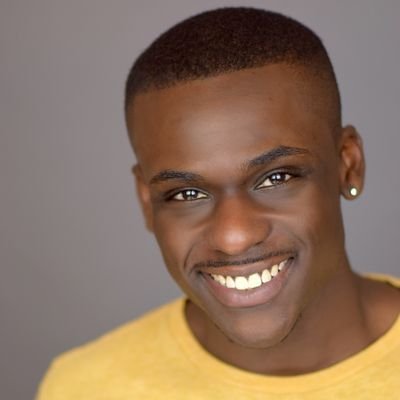 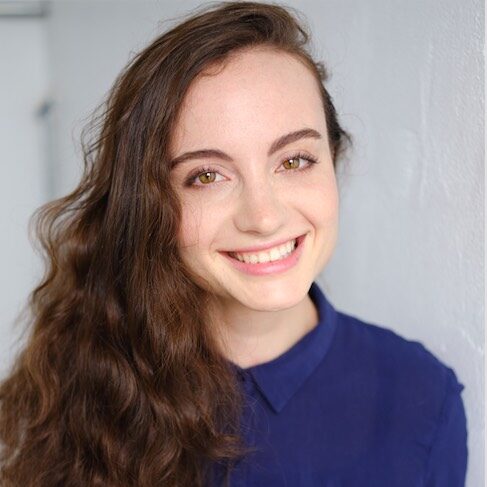 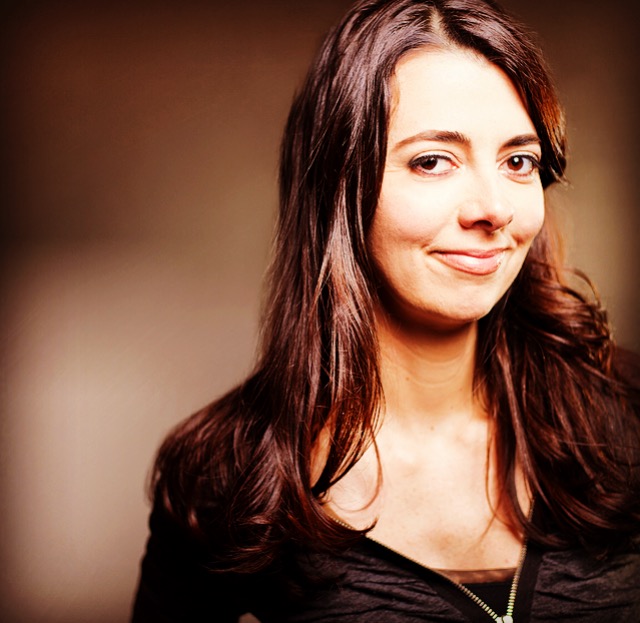 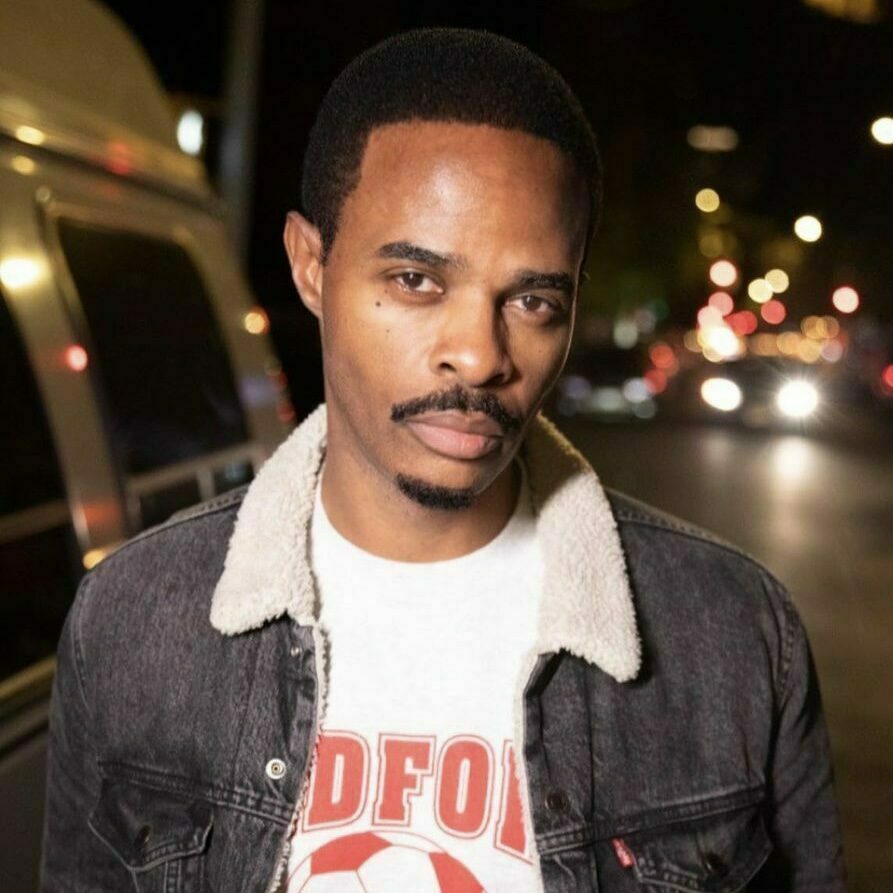 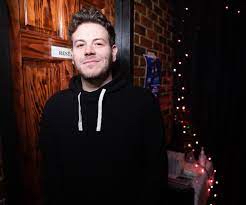 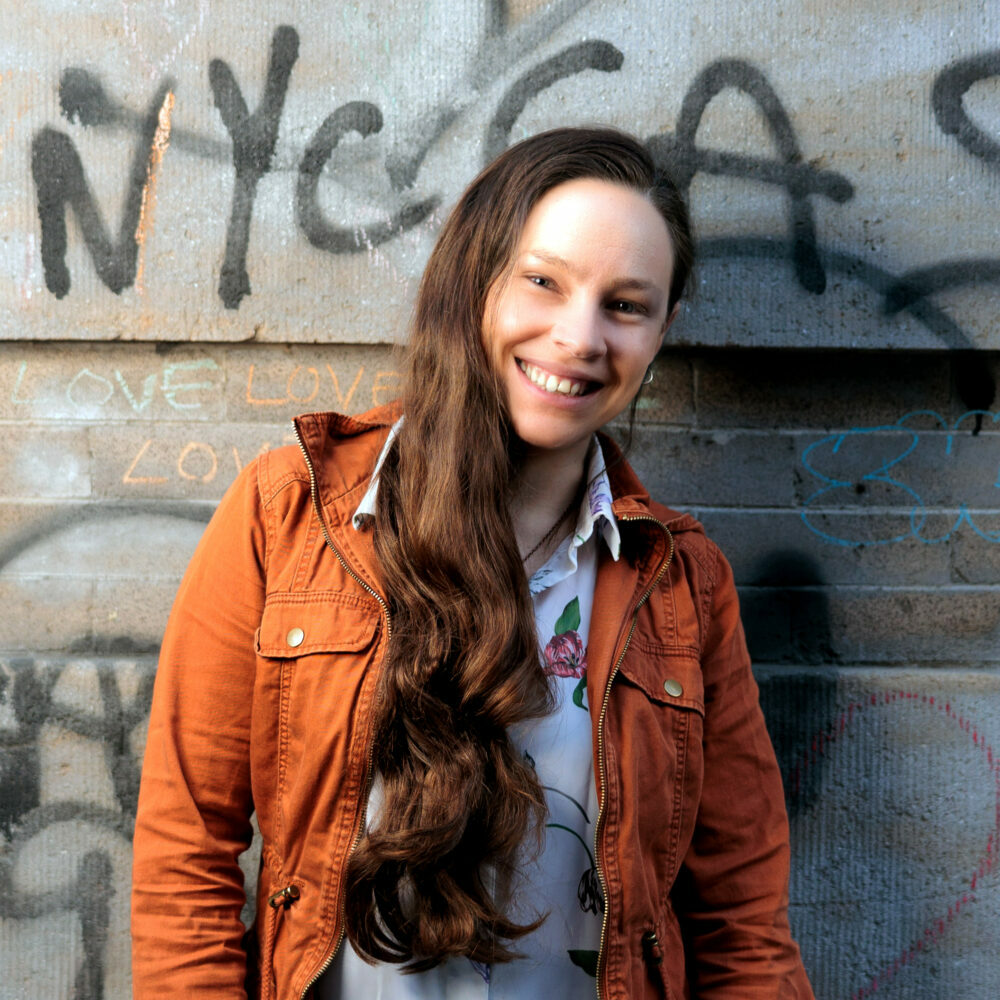 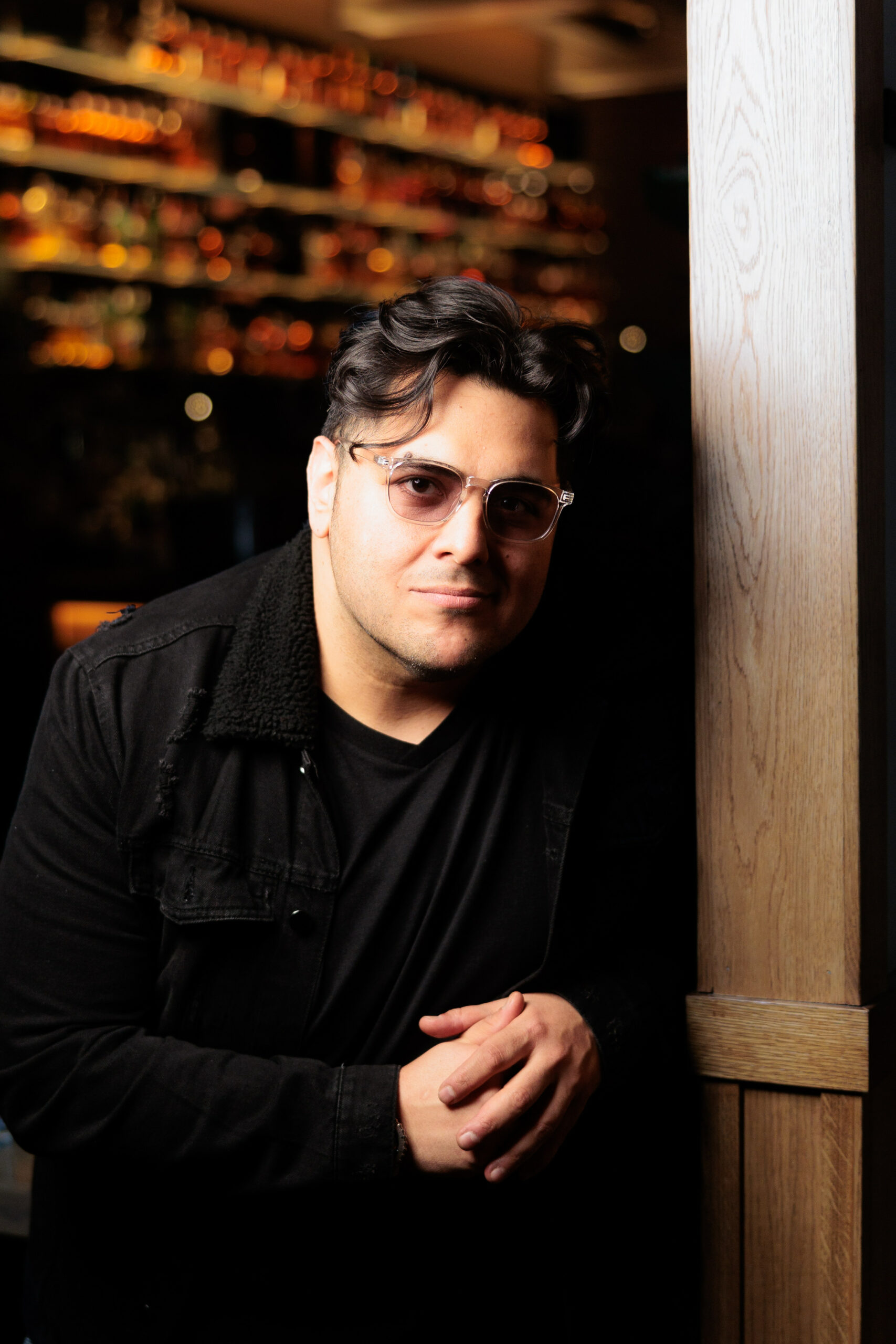