Matt Nagin is a comedian and author who creates in various modes…humorous rants, lyrical poems. Matt has published four books, appeared on two reality shows, acted in numerous TV and Film projects, and performed standup in seven countries. Some career highlights include the 2019 publication of his humor book Do Not Feed The Clown by Tenth Street Press, the poem “If We Are Doomed” winning the 2018 Spirit First Editor’s Choice Award, and an appearance on the Amazon series Hunters in a scene with Al Pacino. Other experiences he is grateful for include playing Sgt. Harris on Street Justice: The Bronx, since it gave him an opportunity to meet Ralph Friedman, the most decorated detective in NYPD history, performing his one man show, Woolly Mammoth Panic Attack at the Edinburgh Comedy Festival (a show so licentious it almost gave his mother a stroke), and creating the short film, Inside Job, which won several awards at festivals and lead one critic to deem it: “The Wolf of Wall Street on crack.” 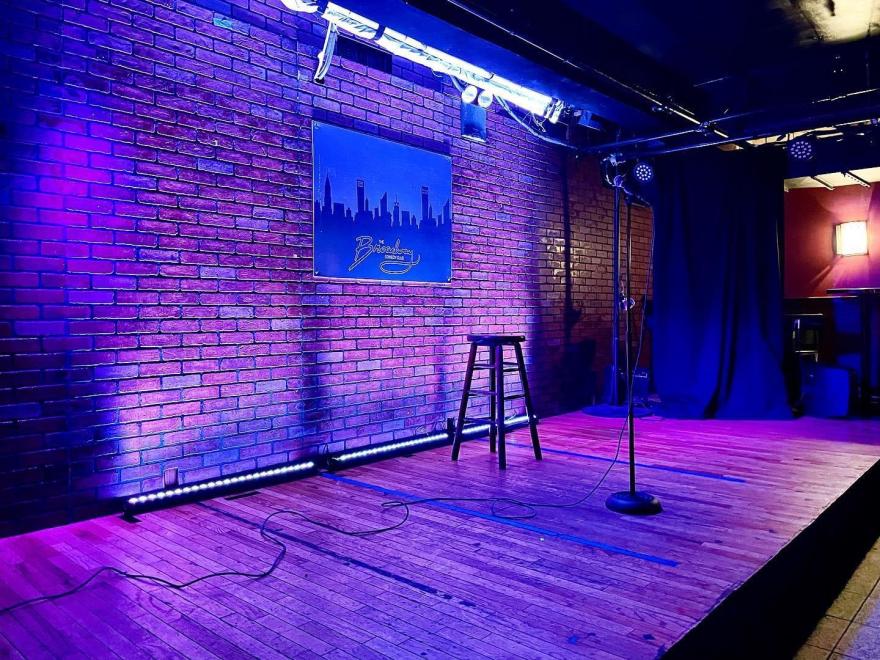