Slater is straight outta Upstate NY. She earned her Bachelor’s in Media Production at UB, where she first practiced her comedic skills through Improv. Upon graduating in 2015, she made a cross-country trip to LA where she began producing small comedy shows. This eventually led her to the set of Workaholics, and then The Biggest Laugh at Sony Pictures. She later became a virtual student at The Groundlings. Now, Slater lives in Manhattan where she spends most of her nights writing jokes on the toilet or telling jokes on stage. 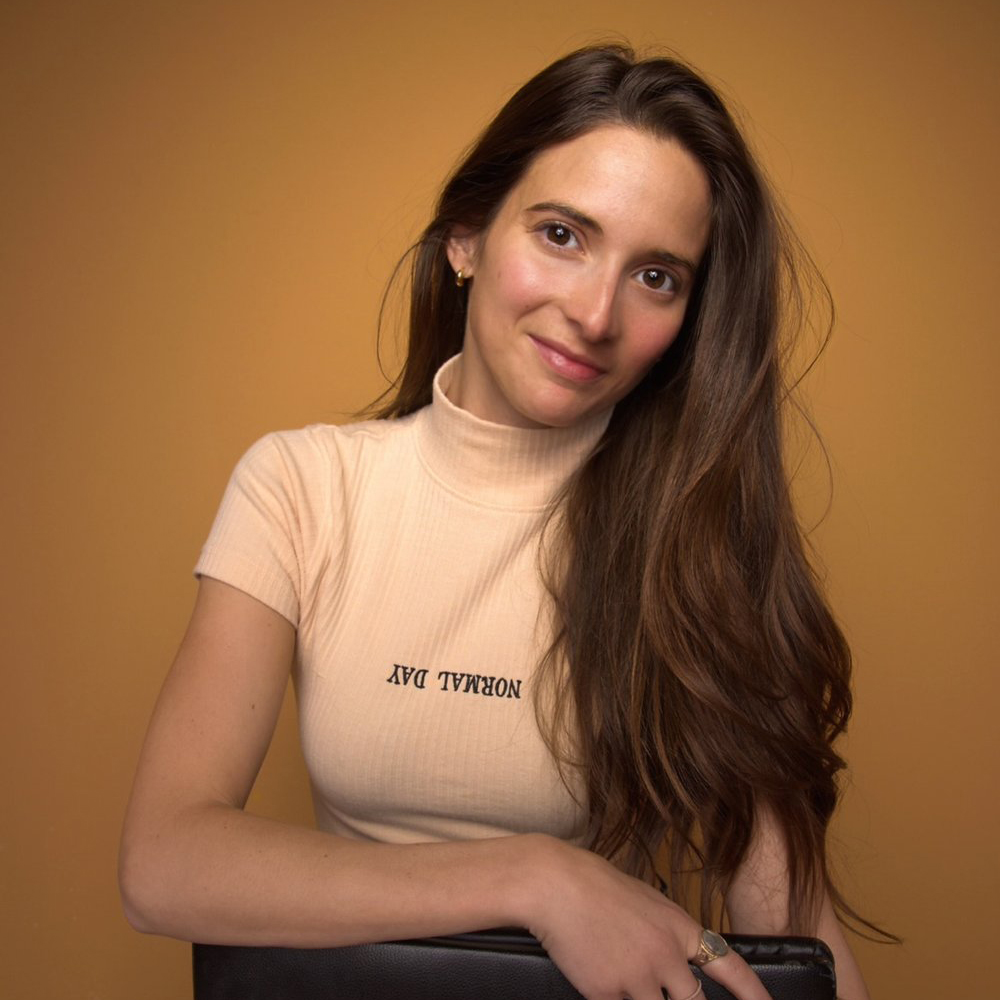 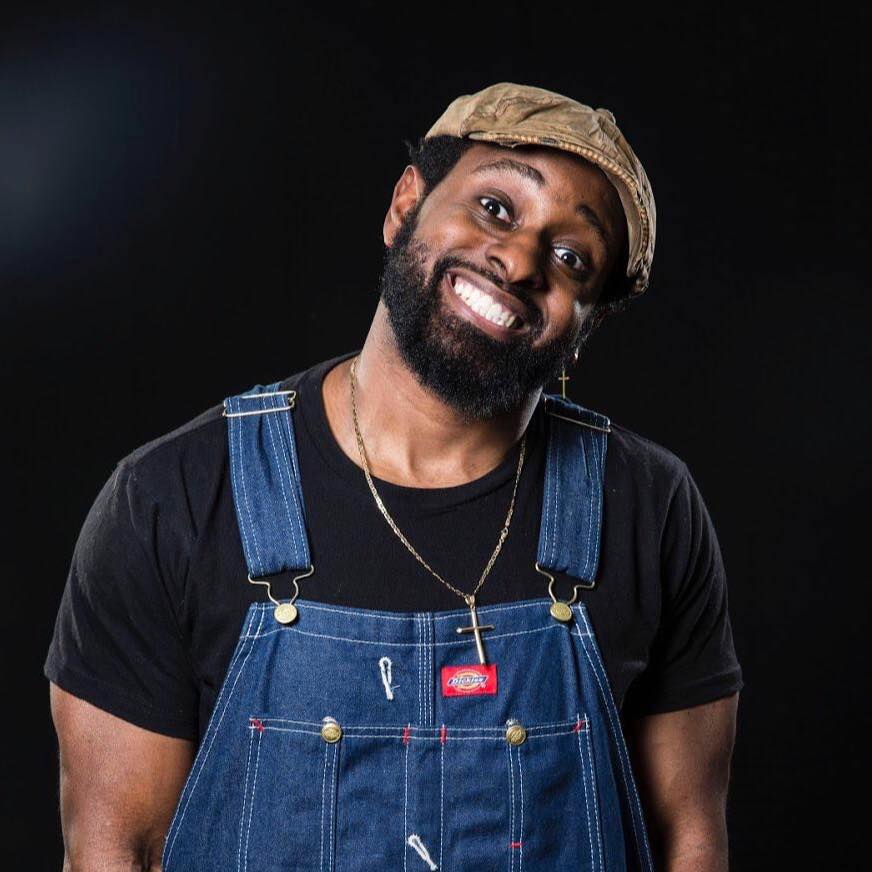 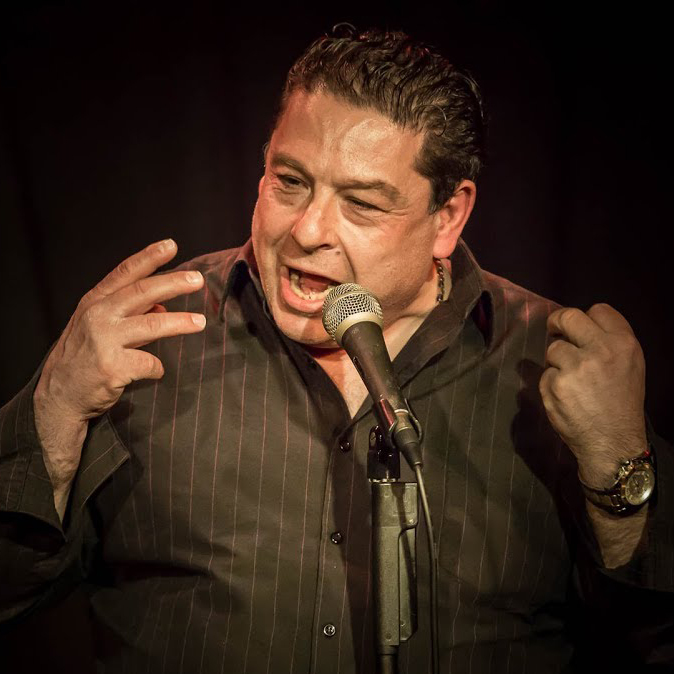