Thomas Comedy is a New Yorker but has been living abroad in the Dominican Republic for over 30 years. Has dedicated this past decade to the world of comedy in Latin America and is also the owner of the only comedy club in the Dominican Republic bringing in new talent and experienced comics to his club. He has three shows under his belt. He will bring to the show his experiences as an only child, a father and his battle to get fit. He does his stand up in English and/or Spanish. Founder and General Manager at Comedy Club RD SRL 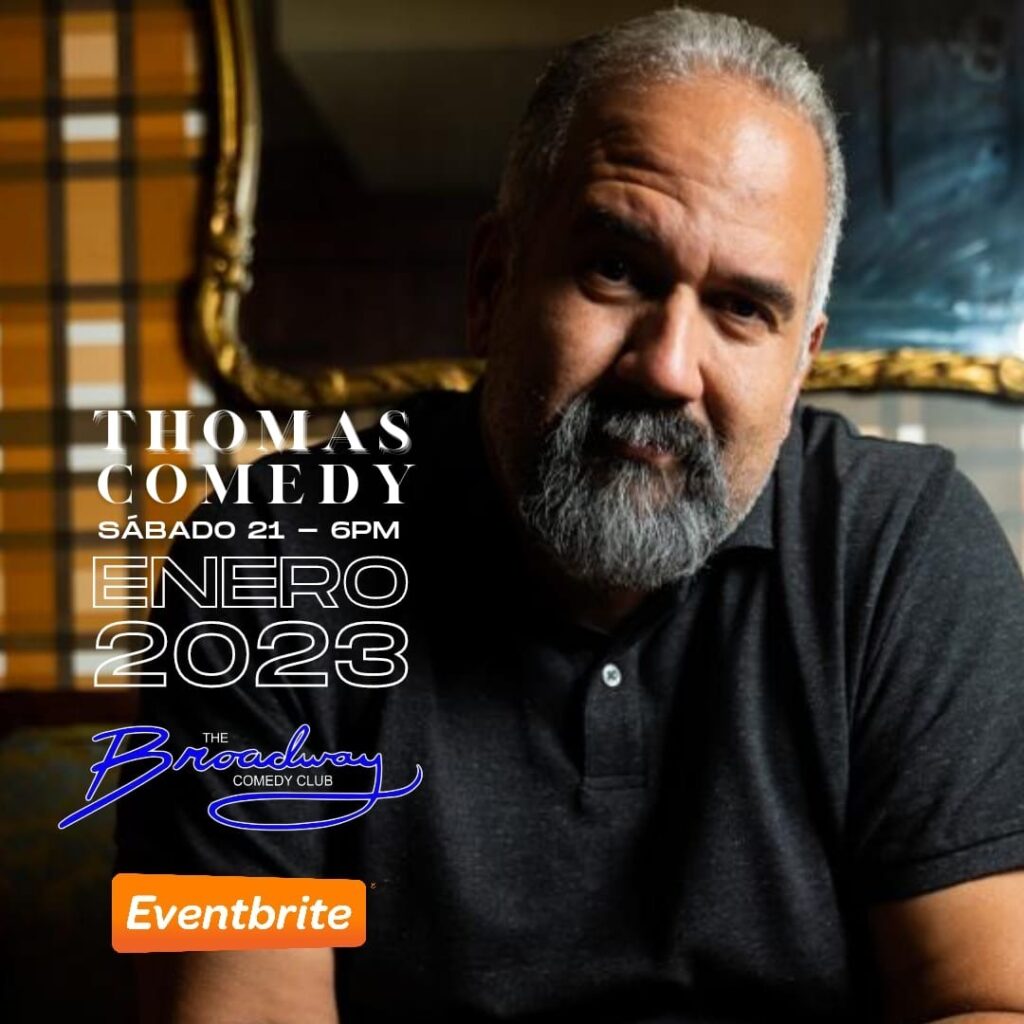